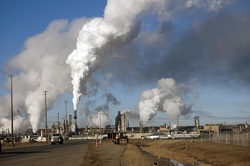 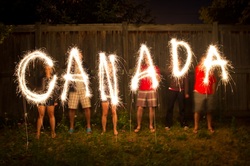 Canada: Visions of our Land


Literary Depictions of the Canadian Landscape

Musical Depictions of the Canadian Landscape

Some Useful Sites and Databases--by Topic
Energizing the World: from Poop to Power?
Asian Soup
Mountains of Trash
A Clean and Green House
Food for Thought...Ethical Killing
Too Cute to Die?
Suffer (the Earth) to be Beautiful
Death by Plastic
The Path Too Well Travelled: The Everest Trail 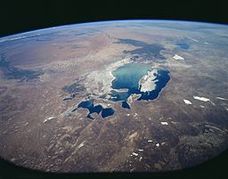 Shrinking Aral Sea (NASA)
Print Sources:
The library has dozens of books about sustainability.  Do a KEYWORD search in WEBCAT for terms such as SUSTAINAB* or ECOSYSTEM*
Online Sources: 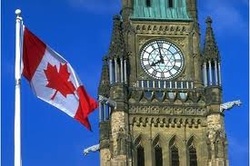 Print resources--books about many of these topics have been placed on the trolley for you to use.
Online resources and databases are going to be a major source of information.  The following will be most useful:
Specific Topics: 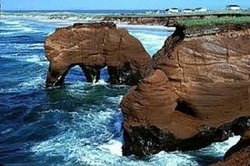 Use the books provided.  You might find some of the following sites helpful: 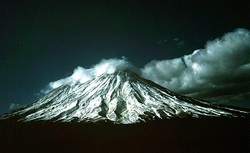 General Resources:
e.g.  [oil sand* environ*] OR [tantalum congo* (exploit* or conflict*)]
Global Issues in Context
EBSCOHost
Greenfile
Canadian Points of View
Vancouver Sun, The Province, The Tyee newspapers
EasyBib
CBC (for Canadian topics)
Sweet Search
Moving Oil: from Wellhead to Market
Search for recent information about these pipelines in the DATABASES listed above.  For information about how oil is converted into fuel see the PETROLEUM article in World Book Online.
The Alberta Oil Sands: Scraping Bottom
Rare Earths: the Secret Ingredient in Almost Everything
When B.C. Gets Hit: Surviving the Big One
The Thrones of the Gods: Living in the Shadow of a Volcano
Natural Resource Conflicts: Blood on Your Cell Phone
Salt of the Earth
﻿RESPONSIBLE CITIZENS--Socials 10﻿
Use WEBCAT (the library's catalogue) to find books on your topic.

﻿Van Tech Databases and Websites﻿: (N.B.: Use truncation, synonyms & subject headings) e. g. (cosmetic* or beauty product*) and (health or environment*) Be sure also to limit by publication year. 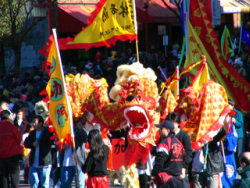 
Use EASYBIB for your list of works cited (bibliography)

Food FactoryFood for ThoughtWar in the WoodsFarmed vs. WildPowering Canada
The White Man's Indian
Gold Mountain 2.0﻿The Fur Bearers  ﻿Riding the Rails What's In a Name?We Are the World ﻿Policing Canada ﻿Great Canadian Political Scandals﻿
The databases (EBSCO and Canadian Points of View) have many articles about Canadian political scandals, including the recent Senate scandal (also look up Mike Duffy, Pamela Wallin and other senators involved in this scandal).  For historical scandals, books (e.g. books on John A. MacDonald) will provide a great deal of information. 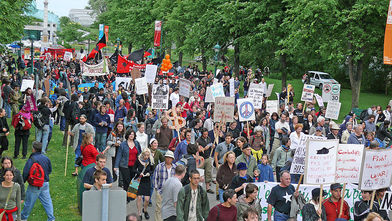 State of the Environment Project--Social Studies 11

Use the library's databases--try Global Issues in Context and Greenfile 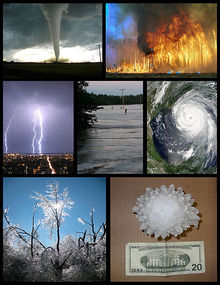